What is the speed of darkness?

The light is a kind of radiant energy that can be produced by different methods:

Natural methods: Sunlight and other stars;

The speed of light is C=300000 km/s, so if the darkness is the lack of light, you can say that the darkness is also C, but there are also kinds of darkness that are faster than light, for example: a shadow.

If we emit a light from the Earth to the Moon, which isn’t easy, and we make a shadow with one finger in a point A of the shadow, and we move it to a point B of the shadow fast enough, we should have made a shadow that is faster than light.

Here we will study a phenomenon of the shadows, named refraction.

When you put an object near another object, but without touching, sometimes the shadows are touching, here we will show an image explaining it:

If you can observe the image, the blackest things are the objects, which aren’t touching, but if you can watch the shadows (grey things), they are touching and are mixing together. 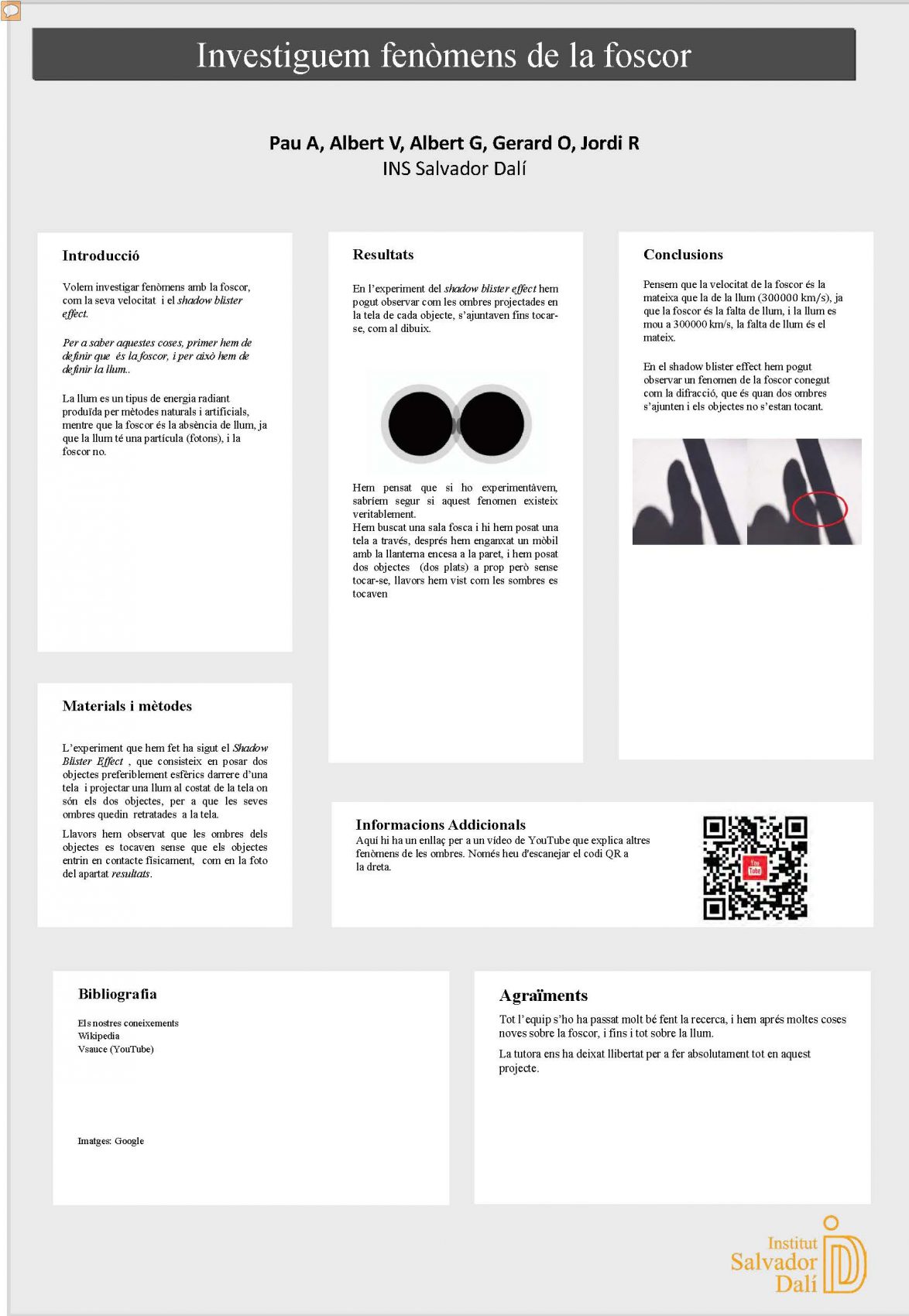